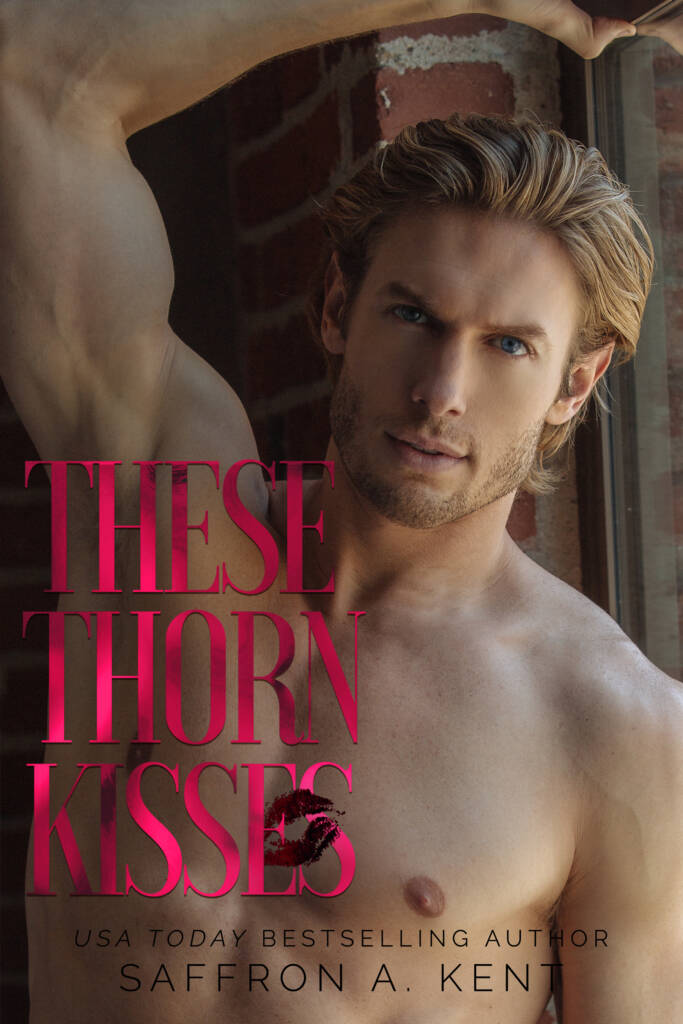 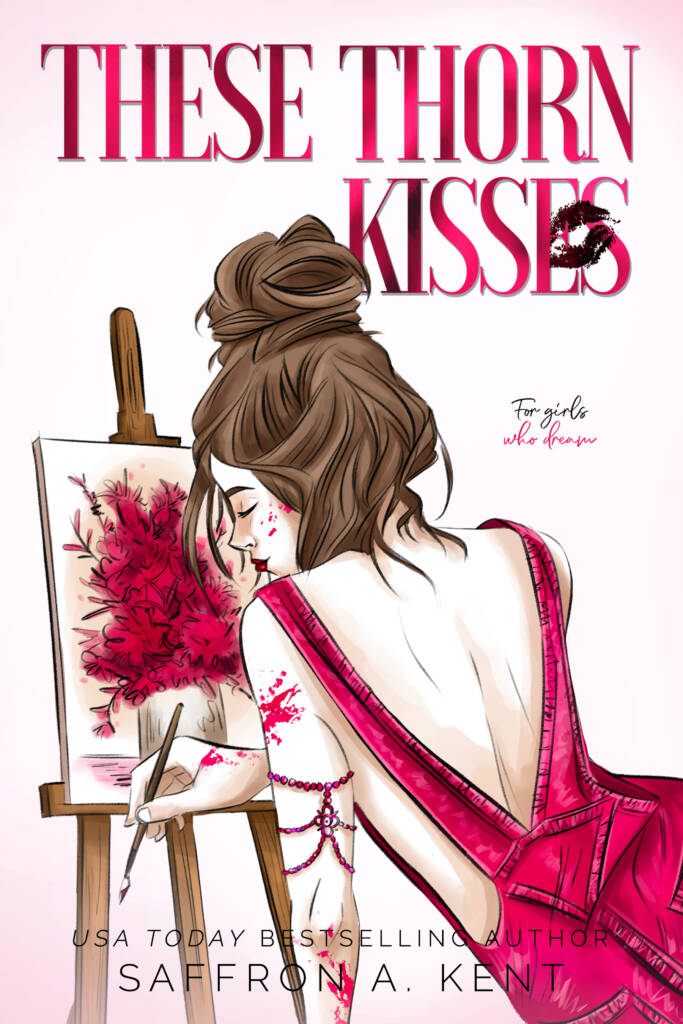 Eighteen-year-old, Bronwyn Littleton is in love with a stranger she met on a summer night a year ago.

That’s all she knows about him though.

Until she runs into him again. At St. Mary’s School for Troubled Teenagers – an all girls reform school – where she’s trapped because of a little crime she committed in the name of her art.

Now she knows that her dream man has a name: Conrad Thorne.

She knows that his eyes are way bluer and way more beautiful than she thought. And that his face is an artist’s wonderland.

But she also knows that Conrad is her best friend’s older brother. Which means he’s completely off-limits. Not to mention, he’s the new soccer coach, which makes him off-limits times two.

What makes him off-limits times three however, and this whole scenario an epic tragedy, is that, Conrad, Wyn’s dream man, has a dream girl of his own.

NOTE – This book is a STANDALONE set in the world of St. Mary’s

💋1st line from YBTY💋 You asked; I delivered!