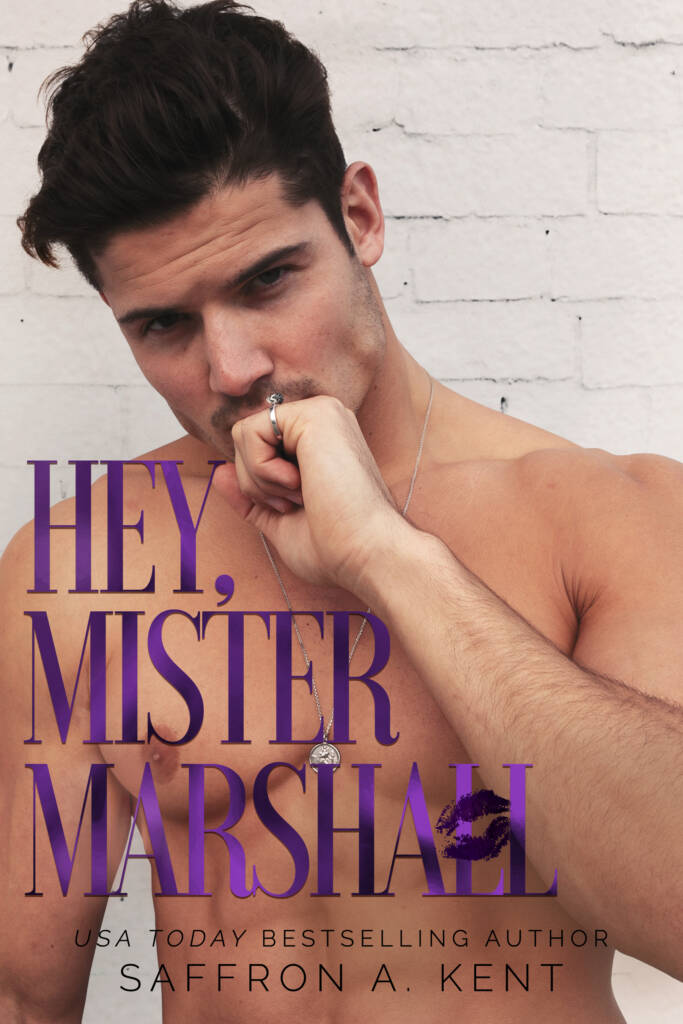 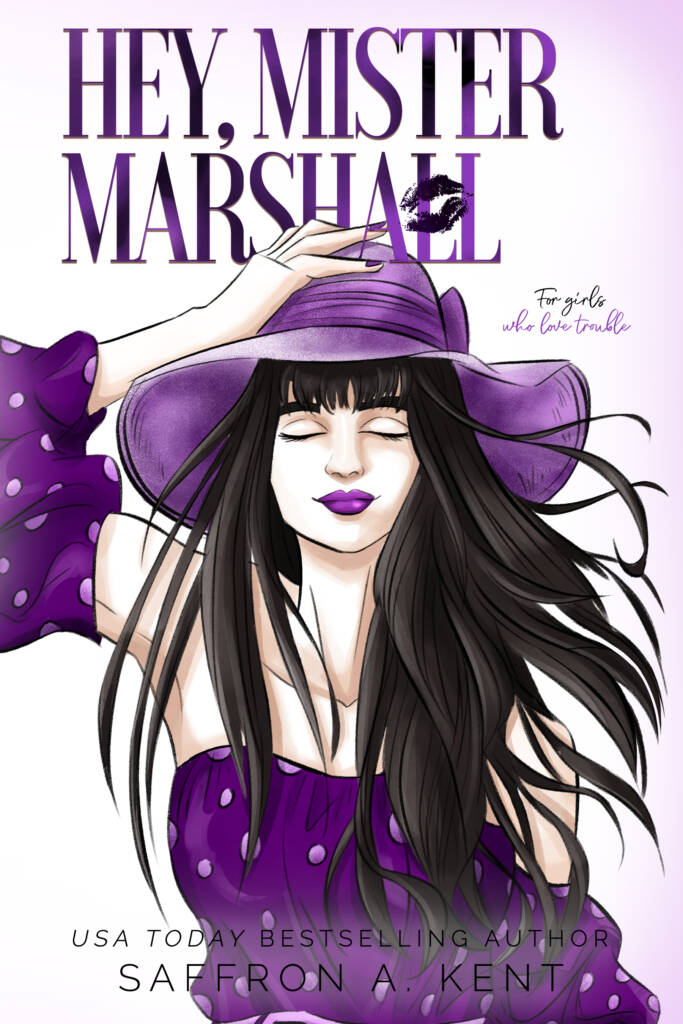 A standalone guardian/ward, age-gap romance set in the world of St. Mary’s

At eighteen, Poe Blyton’s life is in shambles and the reason is Alaric Marshall.

After her mom’s death, he appeared out of nowhere and became Poe’s controlling guardian. When she protested his tyranny, he had the audacity to send her away to an all-girls reform school. A school full of iron clad rules and regulations.

But at least she’s graduating soon.

Until Alaric himself arrives at the school as the new principal and takes that away from her as well.

He’s really asking for it, isn’t he?

And Poe is going to give it to him.

It doesn’t matter that her sworn enemy has the prettiest dark eyes she’s ever seen. Or that he looks really, really good in his boring tweed jackets. So much so that she wants to rip them off his body and see what’s underneath.

Because scorching hot or not, her new principal or not, Poe is going to ruin Alaric’s life.

NOTE – This book is a STANDALONE set in the world of St. Mary’s

💋1st line from YBTY💋 You asked; I delivered!